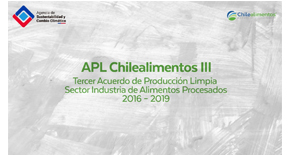 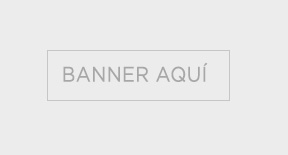 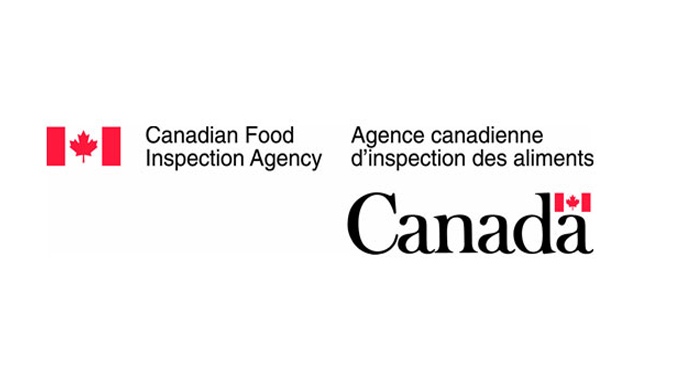 According to the regulatory impact analysis statement, some of the proposed changes to the Food and Drugs Regulations would include:

Proposed amendments would update Canada’s use of the terms “expiration date” and “best before date,” and would apply to all labels of prepackaged foods, subject to certain exceptions.

Proposed amendments would require manufacturer contact information be included on the label.

Proposed changes would require the country of origin to be declared on all “wholly imported foods” (i.e., foods that are not transformed in Canada).

Legibility and location of information

The regulatory proposal would repeal certain requirements for standard container sizes from the Safe Food for Canadians Regulations and incorporate by reference the remaining list of sizes. The repealed container sizes would be based on those identified in the last round of consultation since 2017. Examples of food products that would no longer have prescribed container sizes include prepackaged beets, onions, and parsnips.

Incorporation by reference of class names

The regulatory proposal would make it easier to update lists of mandatory and optional class names for ingredients going forward.Definition of test market food The regulatory proposal would introduce a definition for “test market food” into the Safe Food for Canadians Regulations to clarify the intent of an exception for the purpose of test marketing. This definition would limit the application of test marketing exemptions to foods that differ substantially (e.g., in composition, function, packaging) from others sold in Canada and that were not sold previously in Canada in that form.